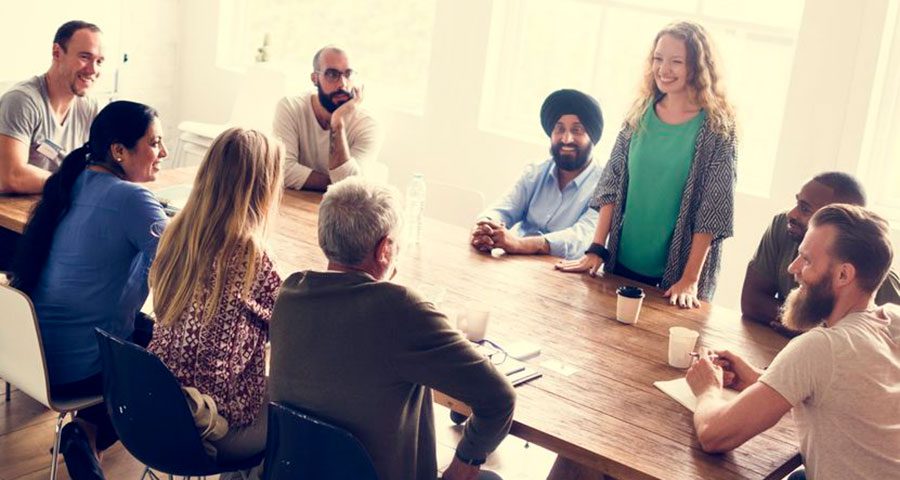 You know you need a condo association or homeowners association software solution, but you either hate change, are technology challenged or have a tight budget. The Board of Directors keeps moaning and groaning over the lost time and hassles to do simple things like:

…that they look like the revolving door at JC Penney®. You’re second guessing your decision to serve on the board.

The Reality of the Situation

Your board has heard of condo association websites and homeowner association software, but what they looked into was too clunky, required a long learning curve, had to be installed on a local computer or required special setup and hiring in-house technicians – another expense not needed. 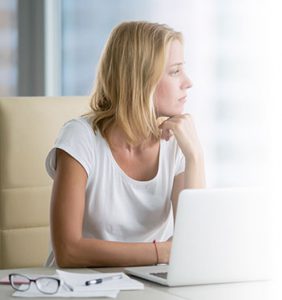 Plus, not everyone on the Board of Directors was tech savvy, so they felt intimidated and frustrated. They refused to use it and went back to doing things the old-fashioned way: their favorite email software, Microsoft® Office® or Google Docs, Dropbox™ or Box™ to share files, and whatever desktop publishing software du jour to communicate with owners and residents.

The moving parts were SO MANY, the dots to connect SO numerous that reports, association files and documents, notices, messages and more were misplaced constantly. This made common issues major ones when the information needed could not be found in a timely manner.

Constant fights in meetings and finger pointing became the norm.  This made you dread scheduling them – so meetings became far and few in between. The minimized oversight, due to avoiding board gatherings, compounded your problems and created a never-ending nightmare cycle. 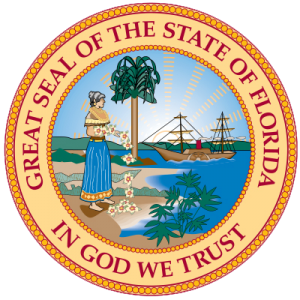 Add to this debacle that Florida passed laws (718.111 and SB398) which state that condo associations and homeowner associations need to have an association website by January 1, 2019. But not just any website, it must be able to do certain things or your association would not be in compliance.

It must make the following PRIVATELY available, and ensure each member be only able to view his or her own messages and posting, and no one else’s.

THEN, it must be made PUBLICLY available:

The deadline is coming – and you haven’t even fixed the FIRST problem!

What If You Could Have A Perfect World?

What if there was a condo association website or homeowners association software that took care of BOTH situations for you?

What if you could take all the issues you struggle with on the Board of Directors, and instead of having a bunch of loose ends metaphorically duct taped together, you could crosslink everything pertaining to an inventory (home, condo or unit) item? This way, when you needed the information, it would all be there easily and simply. 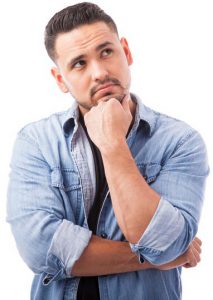 What if your Board of Directors were SO HAPPY with the system, no one was quitting? And, on the rare occasion there were a turnover, it was quick, simple, easy and accurate?

What if it not only took care of all the things you were pulling your hair out over, but ALSO made you compliant with the new Florida laws? Plus, it made you look professional and helped you enforce all rules and regulations, with no more forgetting simple things that could become huge fires to put out.

Finally, what if it were simple to implement and learn, had support that is second to none and fit your budget comfortably? Would this be a perfect-world solution? 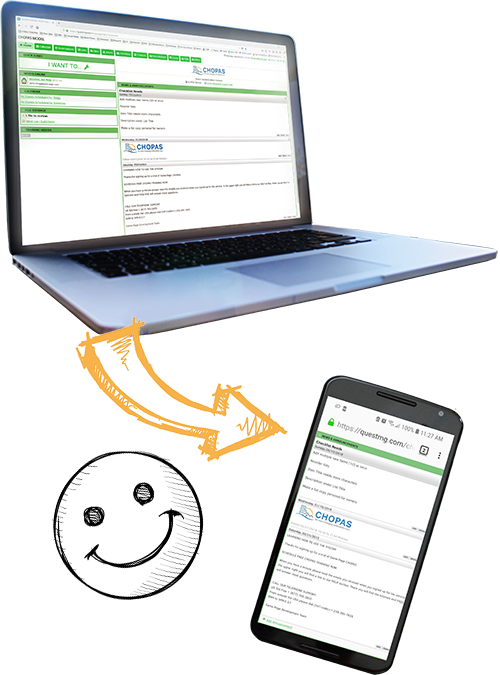 CHOPAS (Condo Home Owner Property Association Software) has created a simple, powerful and affordable solution for community management. Same-Page, the makers of CHOPAS, is a 20-year old, award-winning manufacturer of collaboration SaaS software suites. Thousands of organizations from non-profits, government agencies, small businesses and entrepreneurs use their software every day to manage their businesses.

Now, being on the Board of Directors is a Breeze!

Instead of having all your associations files, security forms, issue resolutions, calendars, ACRs, documents, etc. filed and scattered all over the place, CHOPAS links them to where they belong – the inventory item. This way, when you need an answer, no more searching for a needle in a haystack.

Imagine a vendor, fellow Board Member, owner or legal entity asking for certain information. You open the record for the particular owner or property, and everything pertaining to it is right in front of you.

All this provided through your own secure (with the latest SSL security) landing page website that is accessible from ANY device! No APP needed! You can use it wherever you need it; however you choose to use it: on a computer, laptop, iPad or tablet, iPhone or smartphone – whichever you prefer!

For about the cost of one (1) lunch with tip, you can have CHOPAS making you look like the genius on the Board of Directors! $19 per month gets rid of all your hassles and makes Florida AND your community HAPPY with CHOPAS.

So, stop putting off what you know you need to do today! CHOPAS provides a FREE DEMO and a 30-Day trial. What have you got to lose? Take their questionnaire, get your questions answered, start your trial and you will wonder how you ever managed a condo association or homeowner association without it. CHOPAS will future proof your association, providing a central place to store important information no matter when the data is needed and who is on the current board.